As The Babe and I were driving across the Golden Gate Bridge to San Francisco the other day, she said “look at all the poles!”  I said that those are actually cables that are holding the bridge up.  And she said “How does that work?”  And I said, “uhhh, hmmm… ahh, let me check on that and get back to you.”  This post is my public service announcement for all parents crossing a bridge with an inquisitive child. 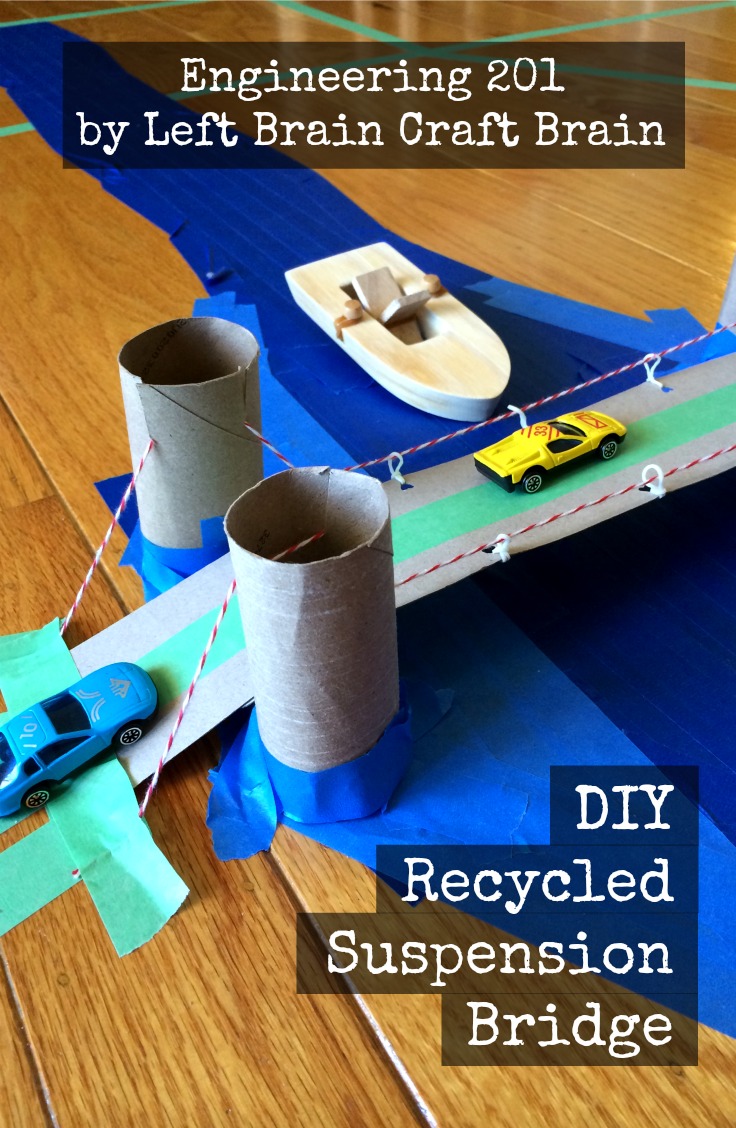 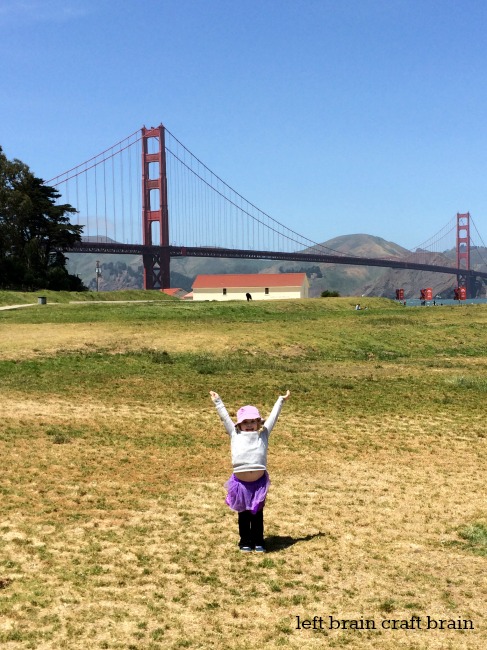 How can one cable hold the weight of the deck?

What are the cables made of?

Each cable is made up of thousands of individual steel wires that are bound together.  Steel’s tensile strength improves as it is stretched into wires, so these flexible cables are stronger than a solid piece of steel of the same size.

Why are suspension bridges used instead of other kinds of bridges?

What are some of the most famous suspension bridges in the world?

Now it’s time to make your own suspension bridge!  I’ve seen a lot of these masking tape Hot Wheel race tracks out there.  We’ve even done a basic one at home ourselves, too.  This time, I wanted to do something a little more special…. 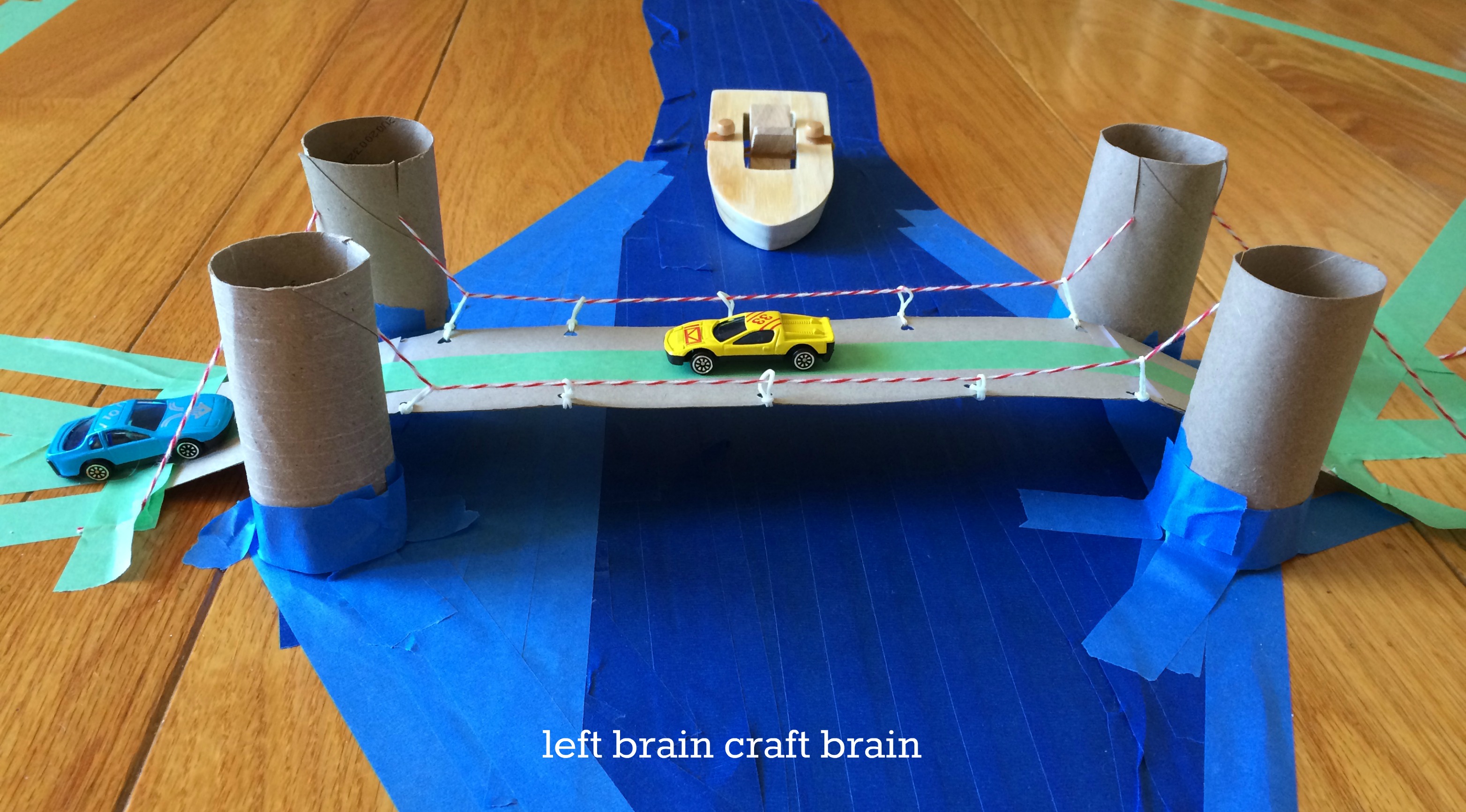 We are a participant in the Amazon Services LLC Associates Program, an affiliate advertising program designed to provide a means for us to earn fees by linking to Amazon.com and affiliated sites. This is at no additional cost to you. 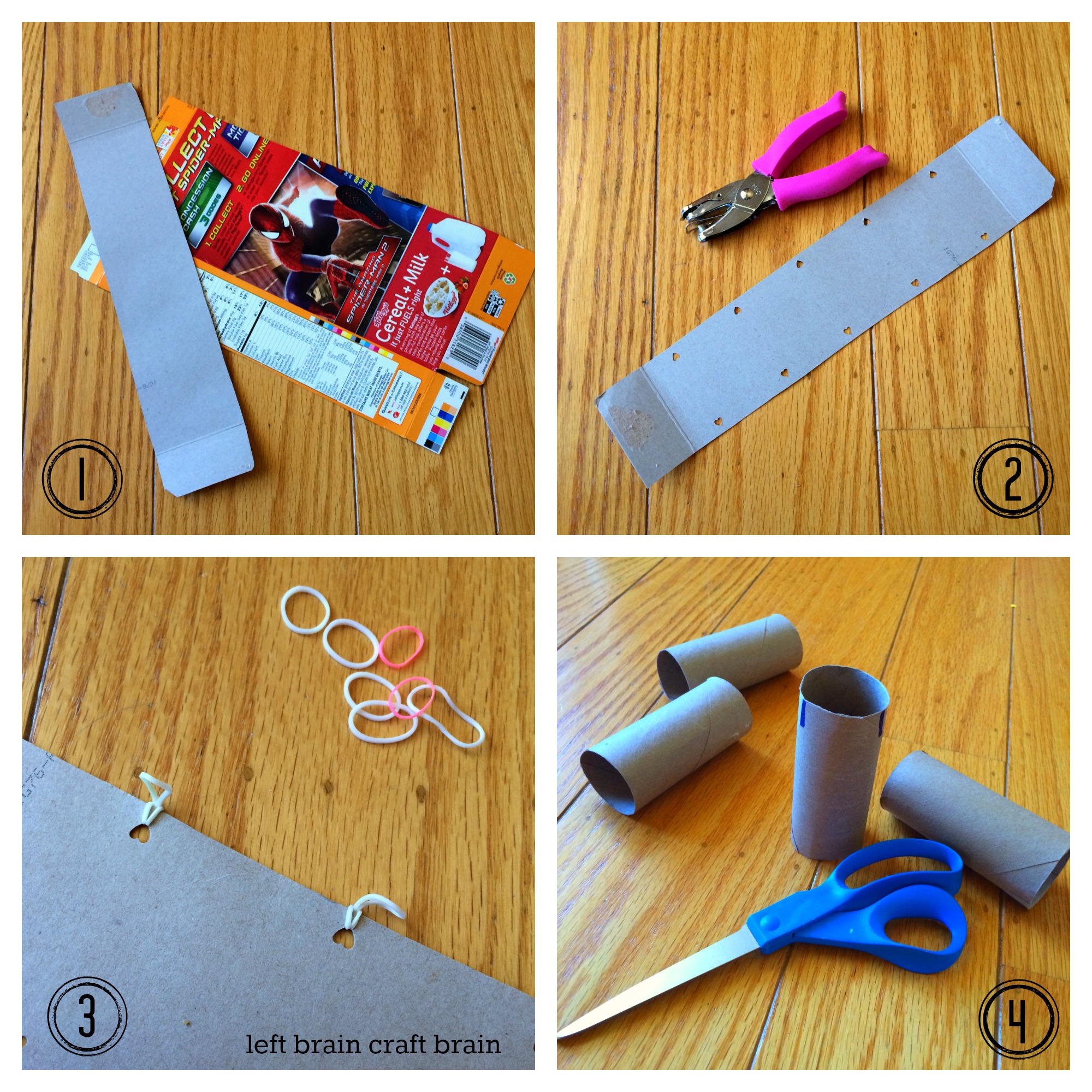 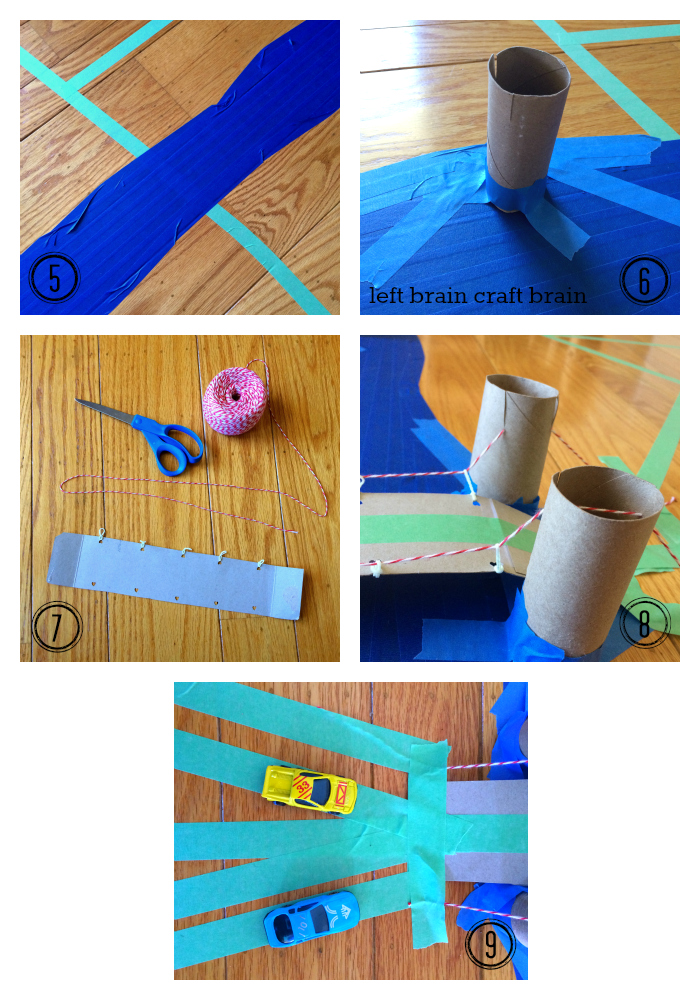 Now…  PLAY!  We had fun testing to see how strong the bridge was.  We had to buy more cars, it was so strong!! 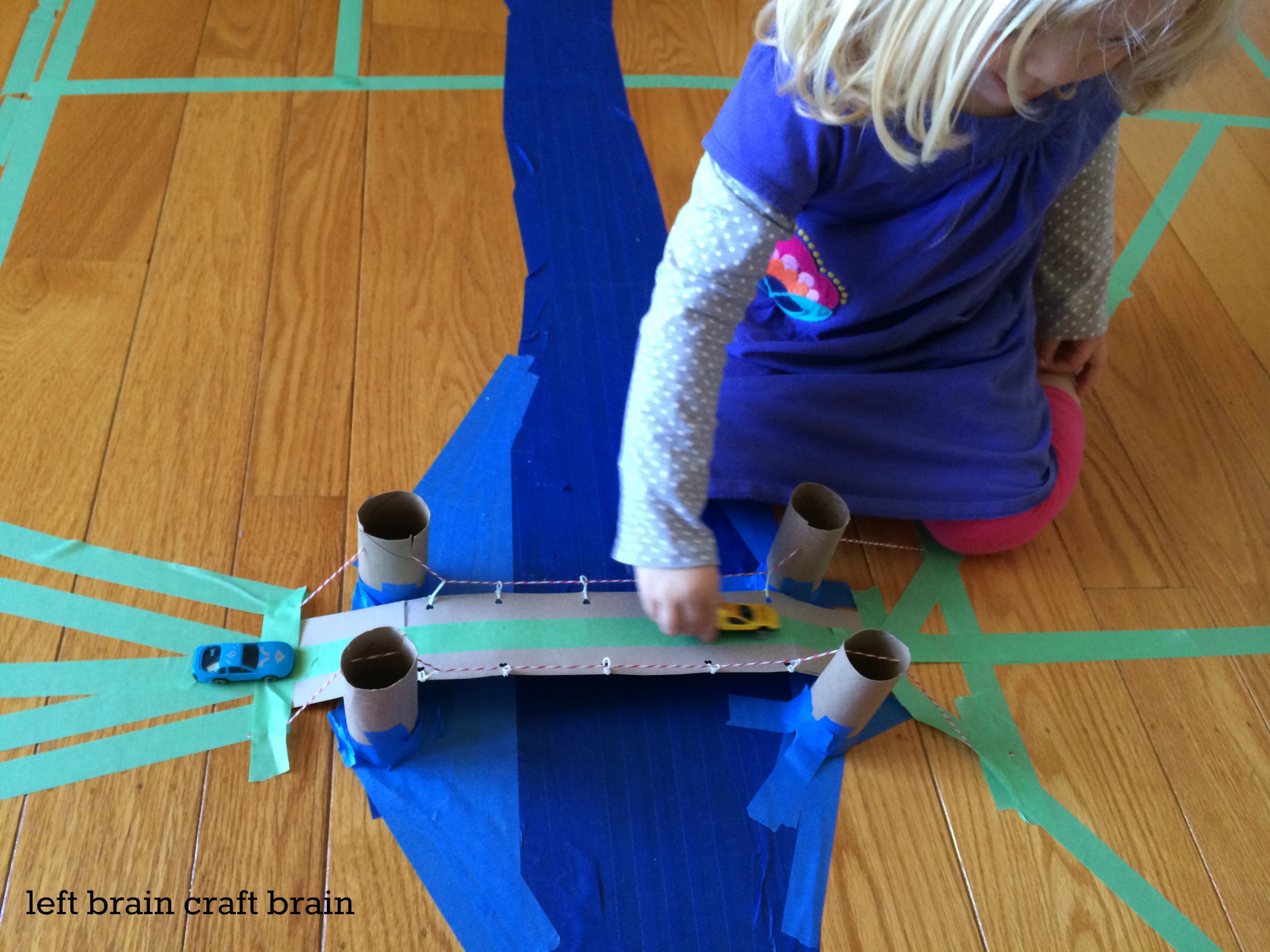 By the way, I don’t recommend leaving the tape on the floor for extended periods of time.  Tape breaks down over time and with continued pressure as you walk on it, so it might become difficult to remove cleanly.

Want to learn more about bridges of all kinds?  Check out David Blockley’s Bridges: The Science and Art of the World’s Most Inspiring Structures

This project was just made a finalist in the Scotch Products Make Amazing Contest. Like it?  Please come VOTE for me!  The prize is $5,000!!!  Just think how much tape that would buy!!! 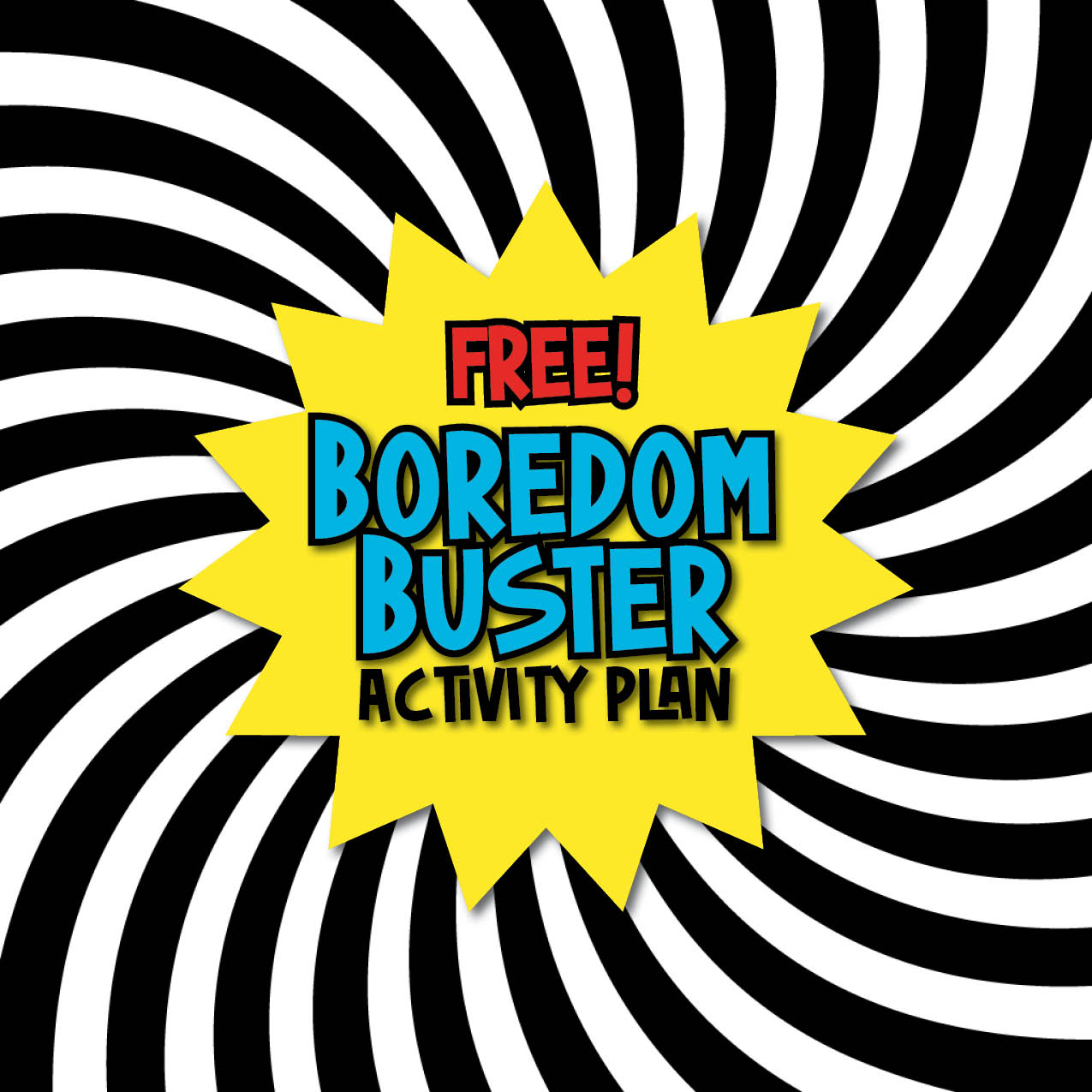 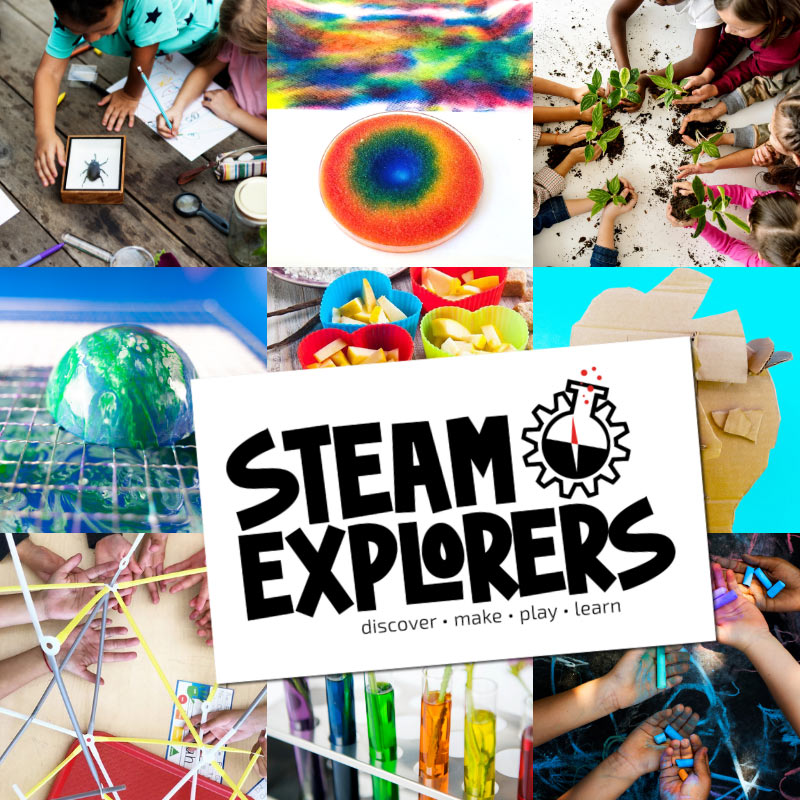